In Britain we enjoy a rich agricultural heritage and our rare, native breeds can play an important role in our farming future. They manage our natural pastures extremely well, providing grazing that is both productive yet in balance with the environment. Not only do they graze on the right sort of plants, but often they are lighter than mainstream breeds and do less damage to the ground in poor weather.

The British White is a naturally polled British cattle breed, white with black or red points, used mainly for beef. The breed is hardy and thrifty, and the animals readily graze rough vegetation such as rushes, nettles or heather, and they keenly browse shrubs. Their ability to thrive on very poor pasture such as marshland and heathland, makes them suitable for conservation grazing.

Castlemilk Moorits are one of the larger primitive breeds. They were originally bred in the early years of the 20th century on the ‘Castlemilk Estate’ in Dumfriesshire using Manx Loghtan, moorit Shetland and wild Mouflon. Their meat is very lean, slow maturing with high quality, superbly flavoured meat.

Portlands are a small, primitive breed that are hardy and thrifty, used to surviving on sparse grazing. Happy to eat rough grasses and browse on shrubs, it makes them ideal for conservation grazing. The meat is known for its delicious flavour – it was recorded that George III was a fan of the Mutton. 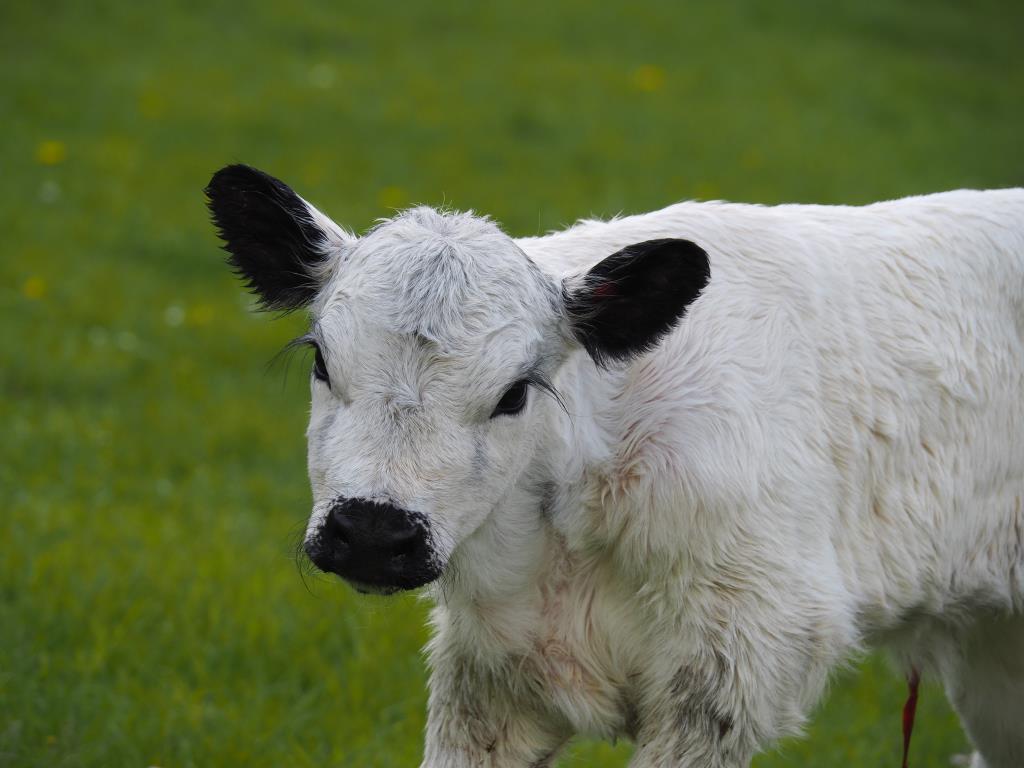 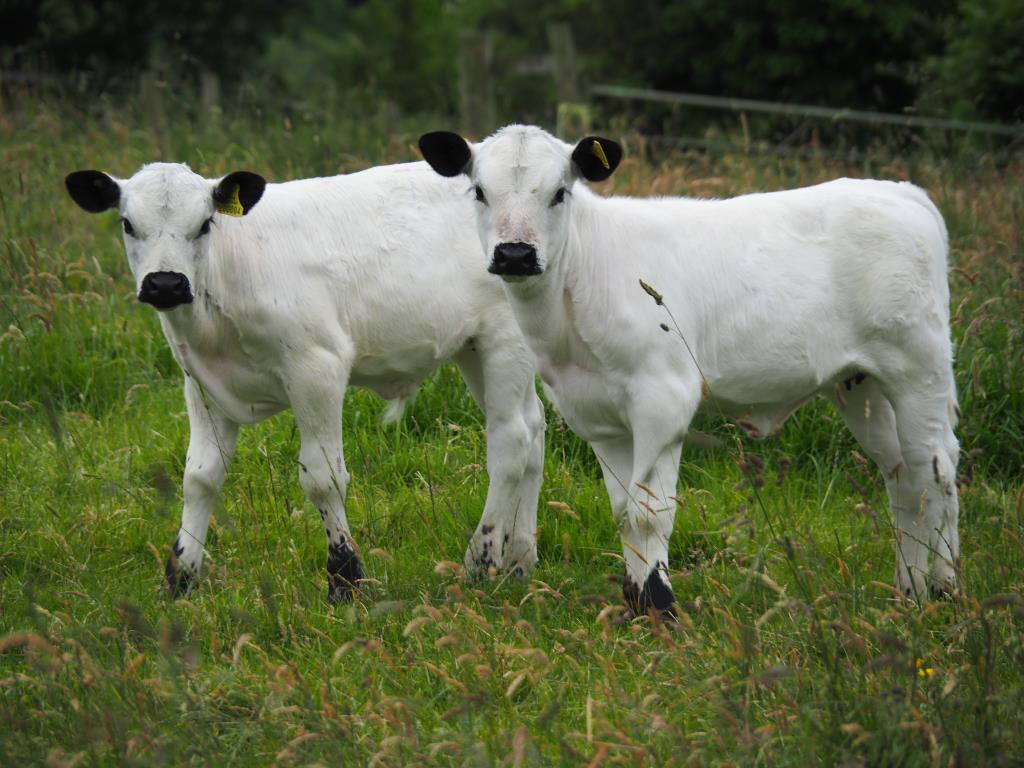 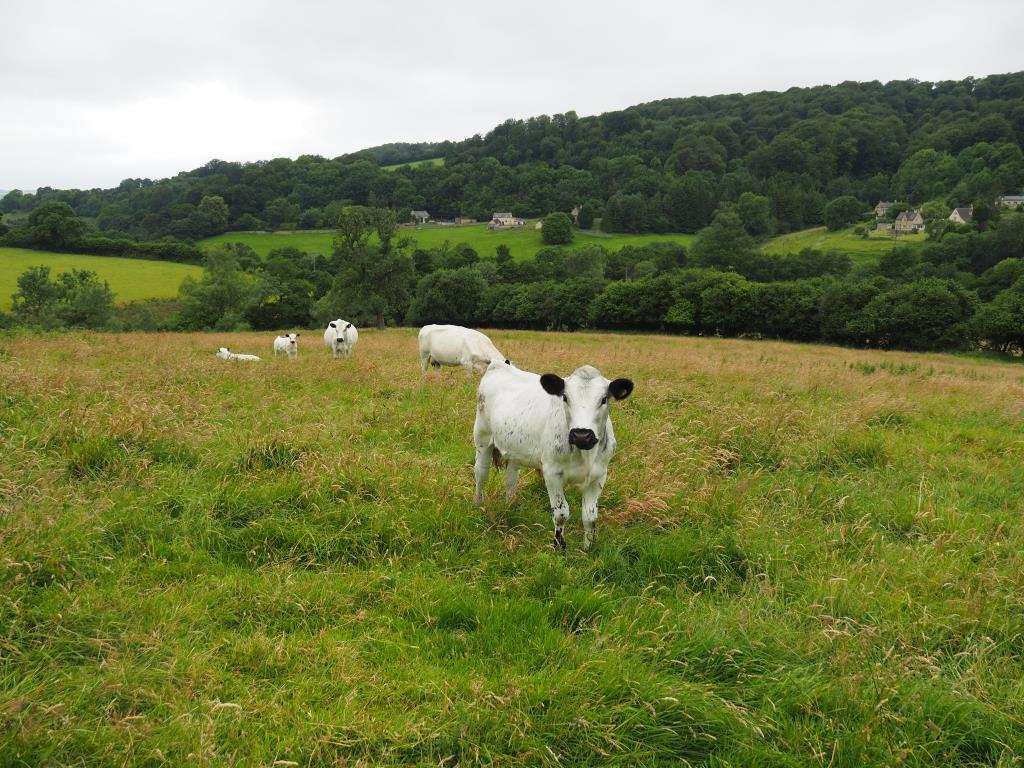 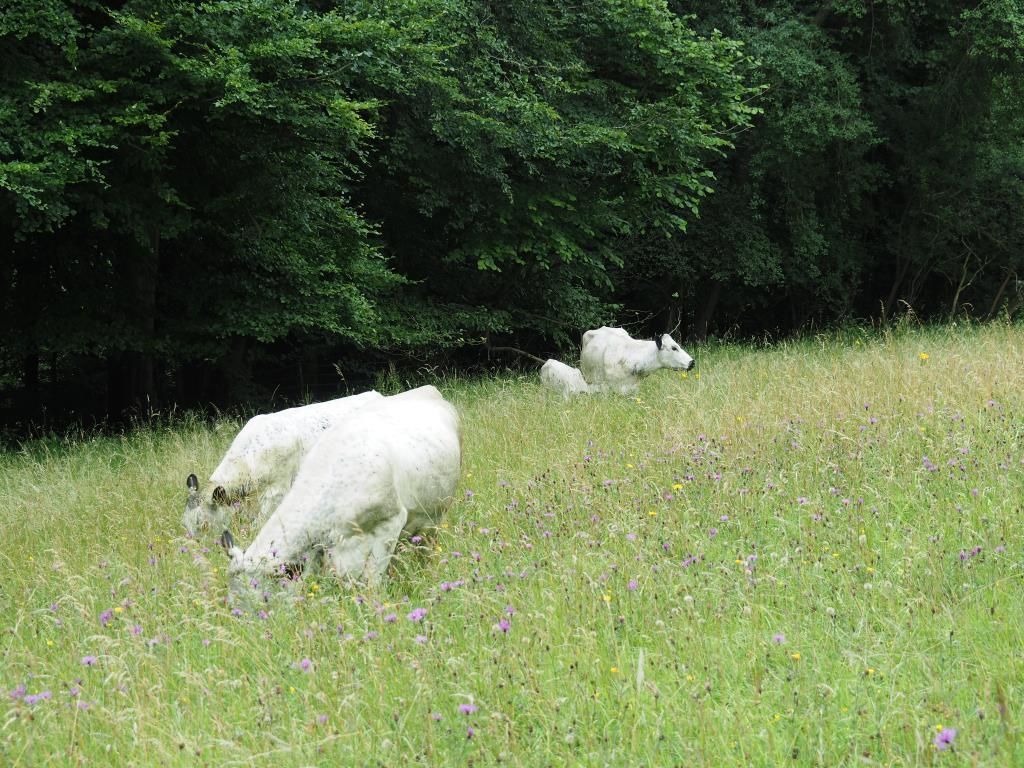 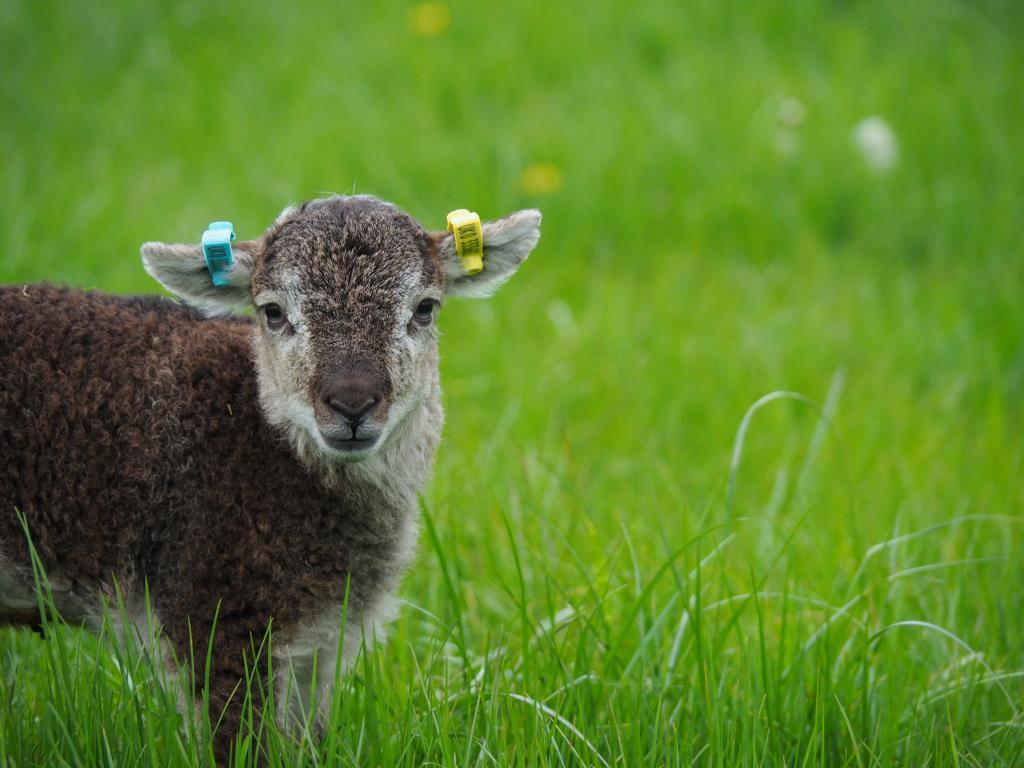 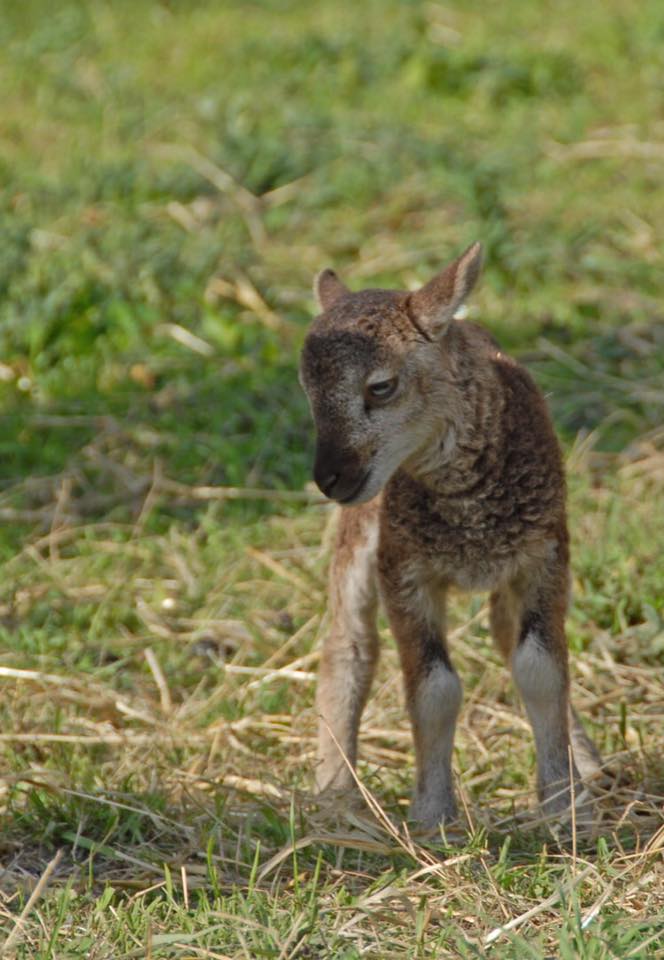 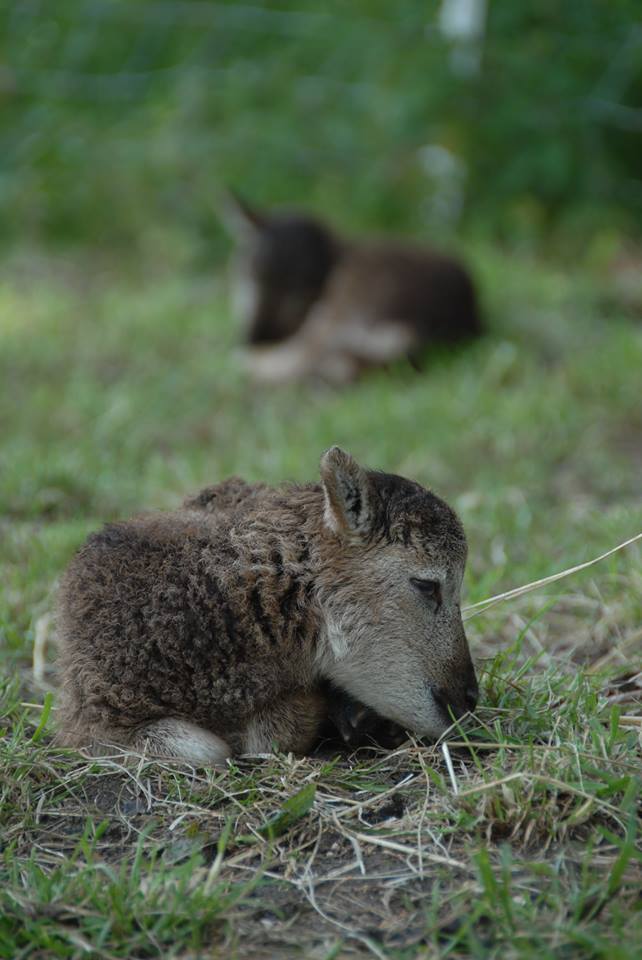 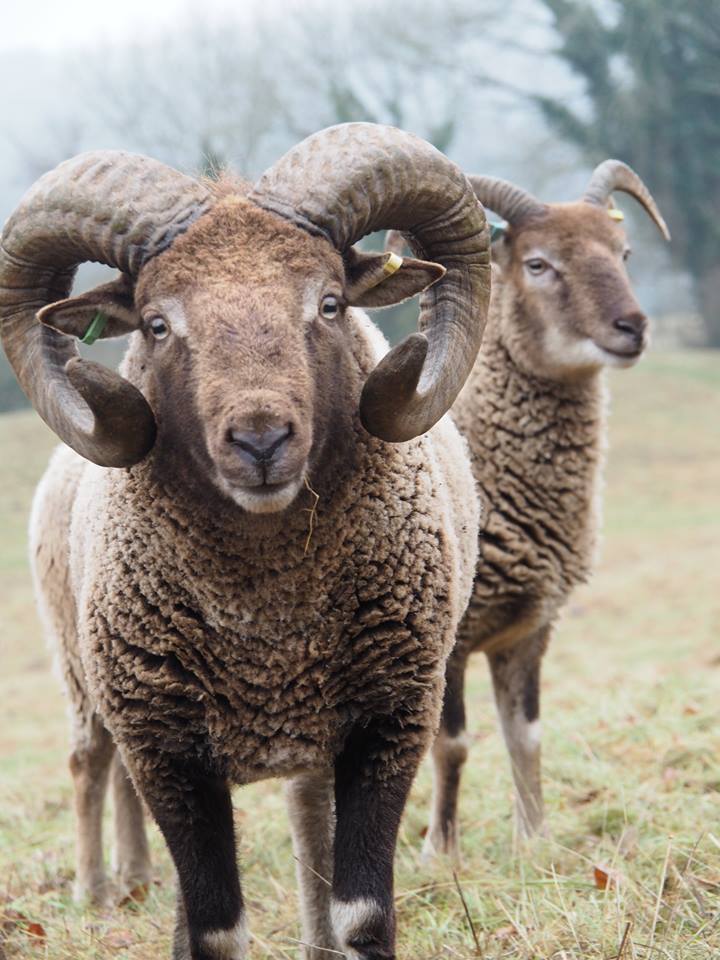 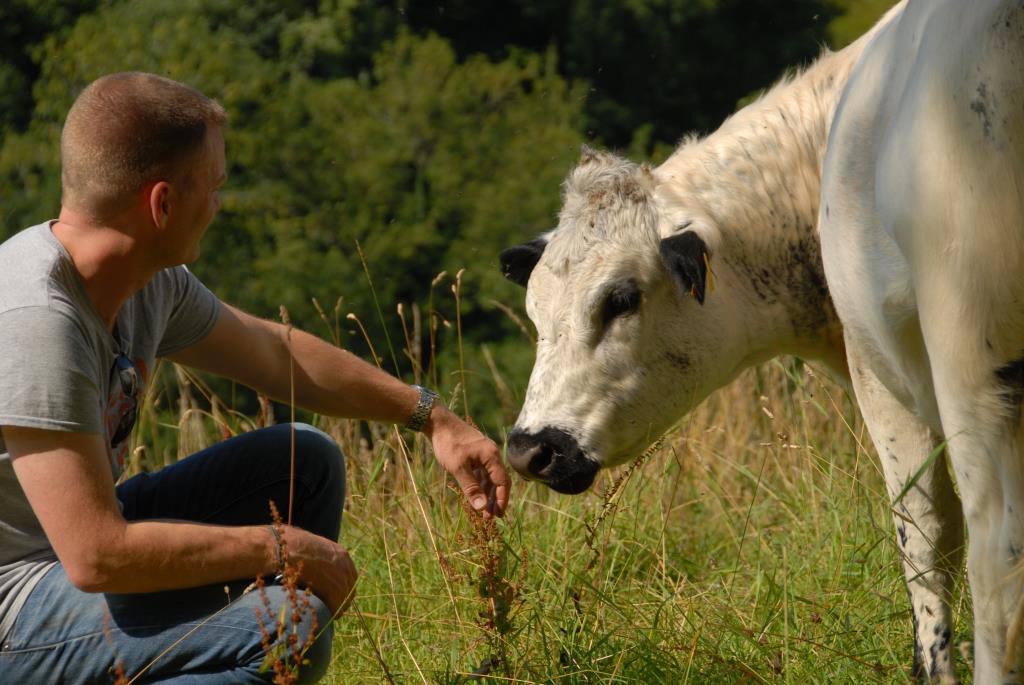 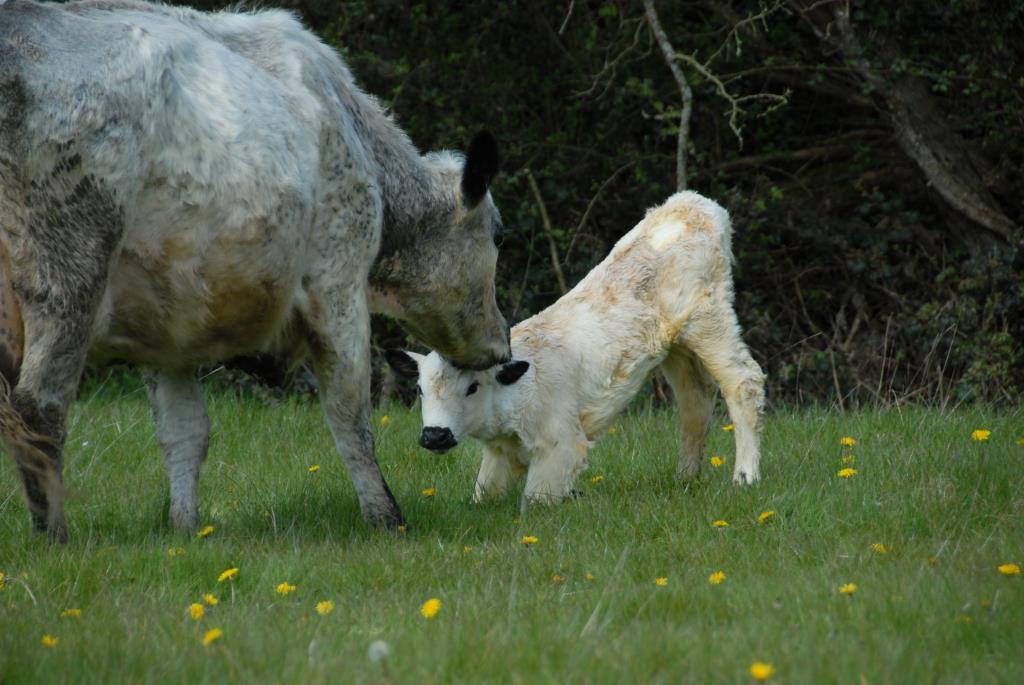 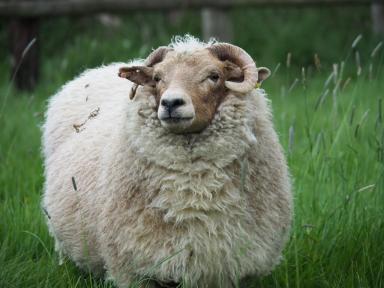 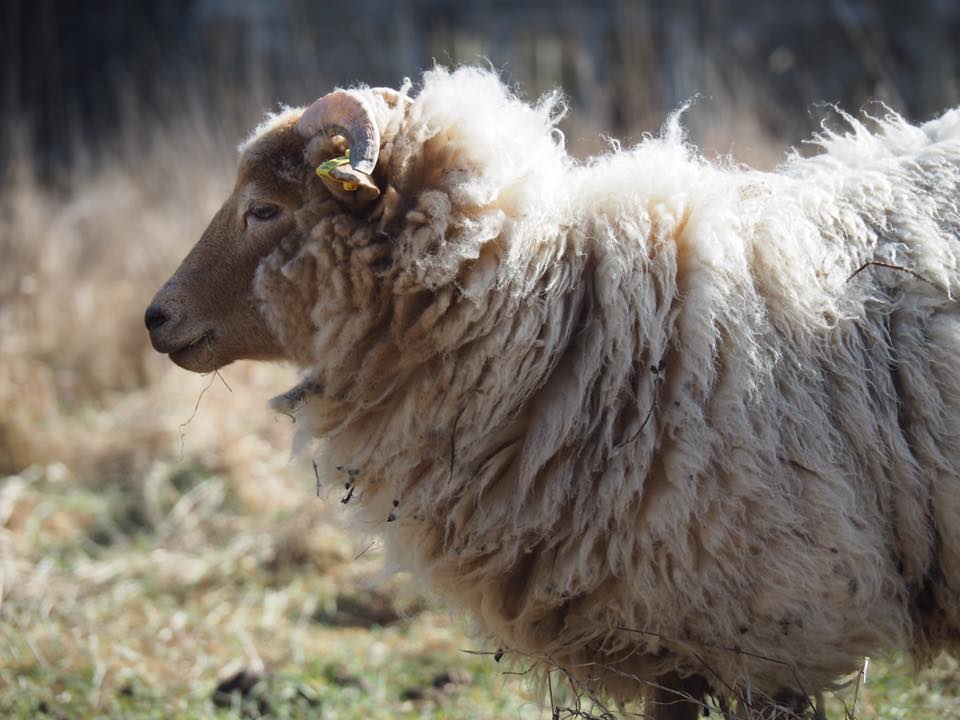