A great way to keep in touch with what the cows and sheep are up to! Be the first to hear when we've got delicious lamb and beef available.

Please enter a valid email
We'll never share your email with anyone else.

Facebook reviews and tweets about our lamb and beef meat boxes:

Terrific lamb box - meat is beautiful and the burgers and sausages just perfect for the BBQ! 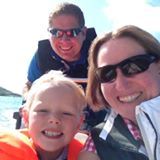 Had a beautiful lamb joint, slow cooked, which just melted our mouths!!! Amazing!!!! 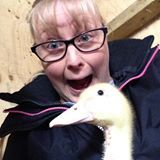 The fillet steaks are absolutely gorgeous - so tender and full of flavour. 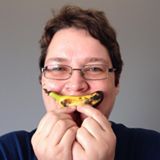 Having tried both the lamb and beef from Heritage Graziers, we (mum dad and both boys) have been blown away by the taste and the quality. Not sure if supermarket meat will cut it ever again.... 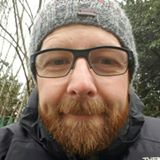 Everything in the lamb box was delicious. Can't wait to try the beef. 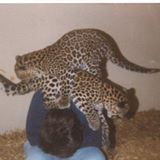 Oh my days, we eat a lot of liver and we have NEVER had any as fragrant, succulent and delicious as from the Heritage Graziers lamb. All the meat we've had so far is absolutely fab, and we love knowing that it came from such well tended and cared for animals. Will be getting more! 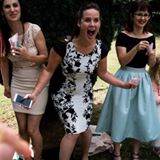 I have had both the lamb and beef joints as well as various cuts of both and have to say it's probably some of the best meat I've ever eaten, I would highly recommend it and will be regularly ordering in the future. 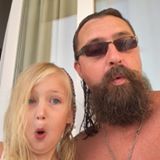 Just enjoyed some fantastic lamb from Heritage Graziers - outstanding flavour and I have to say 'better than Waitrose!'. Who would have thought??? Definitely worth a try... Have a successful 2017. 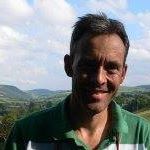 We had our first burgers and rib joint last week and they were both fantastic! Great to have such good quality meat from a known source. Keep up the good work! 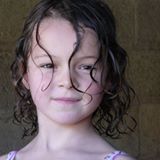 I ordered some burgers for my son’s birthday party. They were amazing, the children and the parents loved them so much there were none left to take home! 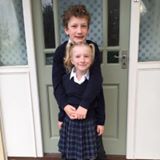 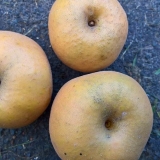 Wow amazing!!! Just had our 2nd BBQ with sausages and Burgers from HG. My husband actually said he’s never tasted burgers and sausages as good as this!!! Fully recommend. Saving the steaks ( which are huge!!!) for a special occasion. I’m sure they won’t disappoint. 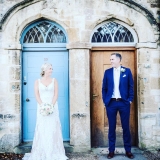 Had some of their lamb burgers last night and have to say probably the best burgers we’ve ever eaten. AND they’re gluten free a real bonus! Teamed with sweet potato , ratatouille and green salad- perfect! Well done Heritage Graziers. 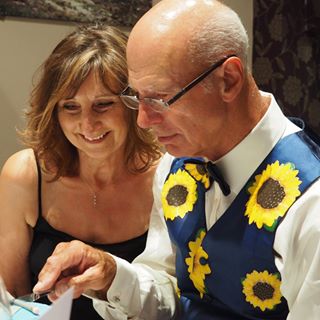 Incredible value and amazing product. The family pack must be designed for a pack lions - i'd recommend investing in another freezer. Fine dining quality produce at home. Will most certainly be returning. 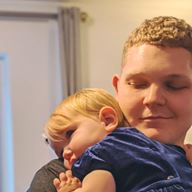 In Britain we enjoy a rich agricultural heritage and our rare, native breeds can play an important role in our farming future. They manage our natural pastures extremely well, providing grazing that is both productive yet in balance with the environment. Not only do they graze on the right sort of plants, but often they are lighter than mainstream breeds and do less damage to the ground in poor weather.

The British White is a naturally polled British cattle breed, white with black or red points, used mainly for beef. The breed is hardy and thrifty, and the animals readily graze rough vegetation such as rushes, nettles or heather and they keenly browse shrubs. Their ability to thrive on very poor pasture such as marshland and heathland, makes them suitable for conservation grazing.

Our English Longhorn cattle are a native breed, originating from Craven in the north of England. They have long, curved horns and beautiful coats with rich, warm colouring. The breed was initially used as a draught animal and their milk was collected for butter and cheese because of its high butterfat content. It is widely accepted that the ‘marbling’ within meat is largely responsible for succulence, tenderness and flavour. Unlike other breeds, which require the laying down of excessive amounts of external fat before marbling can take place, a properly finished Longhorn carcass will benefit from ‘marbling’ without excess external fat cover, producing lean beef with superior eating qualities. It is this character trait that has allowed English Longhorns to build an international reputation for premium beef.

Castlemilk Moorits are one of the larger primitive breeds. They were originally bred in the early years of the 20th century on the ‘Castlemilk Estate’ in Dumfriesshire using Manx Loghtan, moorit Shetland and wild Mouflon. Their meat is very lean, slow maturing with high quality, superbly flavoured meat.

Portlands are a small, primitive breed that are hardy and thrifty, used to surviving on sparse grazing. Happy to eat rough grasses and browse on shrubs, it makes them ideal for conservation grazing. The meat is known for its delicious flavour – it was recorded that George III was a fan of the Mutton.